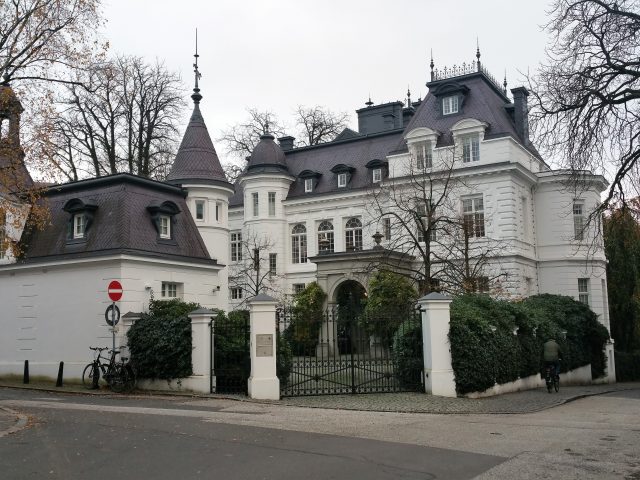 Before World War II Hamburg was a centre of Jewish inhabitants in Germany. Come with me in order to find the spots in which you can still see Jewish life or explore the former Jewish community. 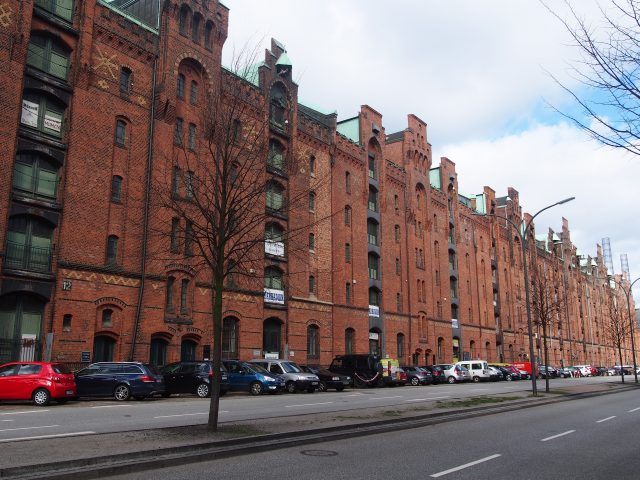 City walk through Hamburg’s warehouse district, old office quarter and modern port area links tradition with verbindet modern architecture. During this day excursion we will discover new and old buildings traditional and modern architecture, brick and glass façades. Throughout our city tour on foot we will conquer Hamburg’s area between Baumwall and Chile House. Passing by Hamburg’s new landmark – the Elbe Philharmonic Hall and further on the Cruise Terminal HafenCity, I will voluntarily report about the history and future of the quarter including our “Elphi”. You will get to know, how many organ pipes may sound in the Great Hall and how much you would have to pay for an apartment in the Marco-Polo-Tower. We will stroll through the traditional warehouse district and let come alive the work of the late 19th century. As a qualified tourist guide in Hamburg I will show you not only the obvious sights but will also guide you along ways and into corners, which are only to spot after the second or third sight. Or do you already know where to find the Stone Oriental Carpet? Which playground was designed by the children themselves? Or from where to take the best pictures of […] 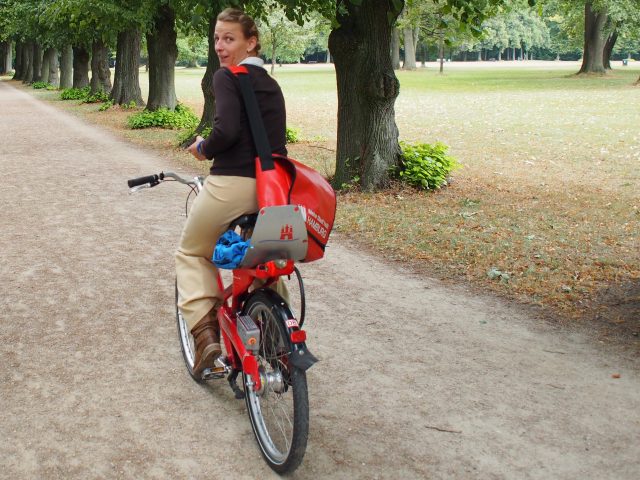 Through the Greens of Hamburg by Bike 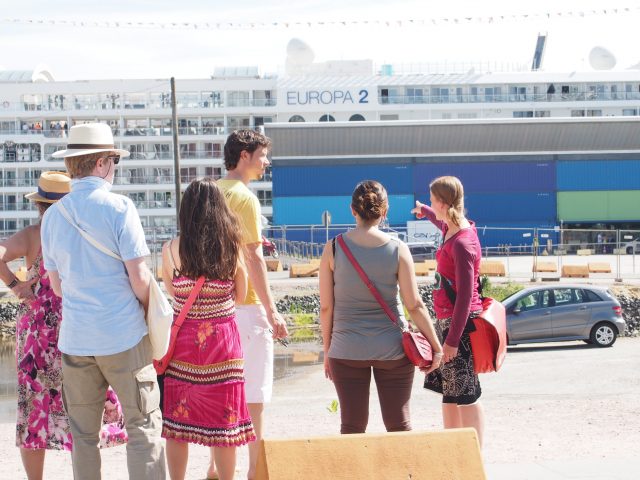 Hamburg and the Emigration

This tour is designed to have a fun evening together with a good mixture of drinks and information. 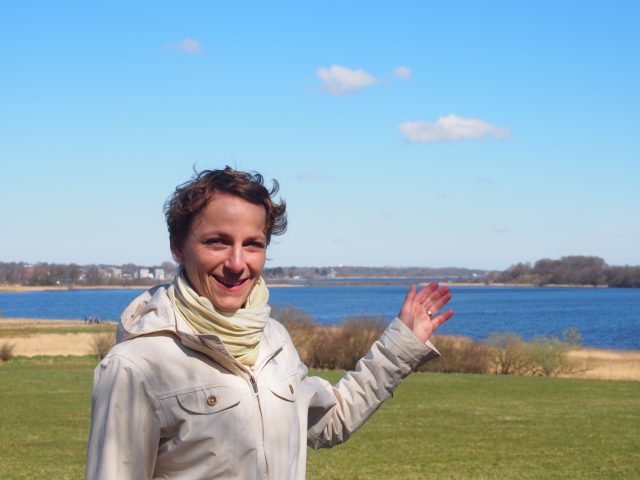 From the Vikings and Danes to the people of Schleswig and Gottorf, via the Dutch to Emperor William; this tour through Schleswig-Holstein has it all: a major part of the different histories of Schleswig-Holstein. We start with the Vikings of the 8th and 9th century in Haithabu, one of the Vikings most important settlements, and since 2018 UNESCO World Cultural Heritage. Therefore we also visit the Danevirke. This Schleswig-Holstein tour further leads us to Gottorf’s Castle in Schleswig. This castle, formerly surrounded by moats, at the end of the river Schlei, today hosts the Archaeological Museum and despite (or maybe thanks to) its now 800 years, it is still picturesque. Our way leads us across Hostein to Husum’s castle, the only castle from the 16th century, which is still maintained on Schleswig-Holstein’s westcoast. Today, the renaissance castle serves as a location for different cultural events, such as concerts, theatre plays and exhibitions. I’ll guide you further on to Friedrichstadt where you will immediately notice the close relationship to the Netherlands. Founded in the 17th century by a Duke from Gottorf, this village is today a cultural monument. In the idyllic little town, we are also able to integrate a lunch, […]

Posts  |  Info: There are no items created, add some please.