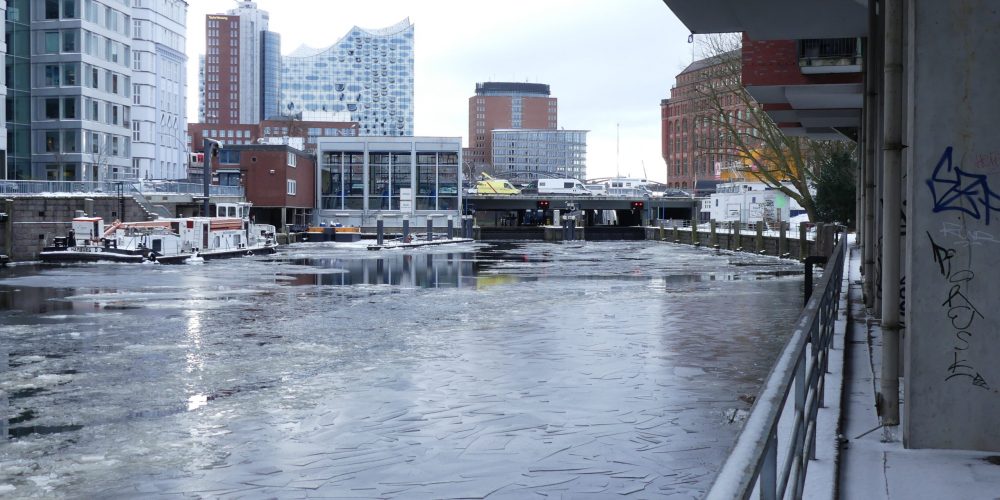 The last one of its kind (10 in total) – on the way from the Alster spring to the river Elbe – but the first one for my blog in February, is the Schaartor Lock. Coming from the Elbe, it represents the first obstacle. “Obstacle“ is to be taken literally for the fish because the Alster locks have only been equipped with fish ladders in recent years, in order to make natural migration for the fish possible again. The Schaartor Lock though, does not (yet) provide such a possibility. Currently, fish need to take a detour through the side canals. Built in 1967, this lock is a direct consequence of the Great Flood of 1962.

Here at the Schaartor Lock, the Alster flows into the Elbe through the Alsterfleet. The lock serves to keep the water level of the Alsterfleet constantly below the one of Outer and inner Alster, while the Elbe side, the gauge is still determined by the tide. There, you can make out who is a good skipper because passing through the Schaartor is especially challenging due to the changing currents of the river Elbe, of the lock and of the connected Alster pumping station, which is why shipping is normally suspended when the sluice gates open the lock basins in order to regulate the water level – preferably during night times. Passing through one of the two basins of 7.2 metres of width and about 40 metres of length is principally timed to take place between 6am and 10 pm.

The Alster pumping station can pump excess water from the Alster (up to 130,000 m³/h) into the Elbe – even against a higher gauge in the Elbe. Thus, it protects the Alster against incoming water from the Elbe. It is part of the dike protection line along the Elbe and was completely modernised and elevated in 2013, together with the flood protection installation of Baumwall because due to a rising sea level and the deepening of the river Elbe, the water levels at high tide along the Elbe until Hamburg keep mounting and so does the risk of a flood.

I would love so much to take you through the Hanseatic city as a certified tourist guide on a city tour, but unfortunately, we are currently not allowed to do so. New in my programme are therefore online tours, onto which I can take you comfortably from home! Feel free to contact me to arrange a “presential” guided tour later this year or an online tour. I’m looking forward to your ideas or you can just have a look at my Hamburg Tours to see, which of my city sightseeing guided tours suits best your taste.

Hamburg’s Binnenhafen (its inside port) carries its name for a reason. It is the oldest part of Hamburg Port, which is still being used as such. Located in front of the Nikolai and Alsterfleet (canals), it is separated from the lower port by the Niederbaumbrücke bridge. The only still existing pier at the street Kajen, can exclusively be used by riverboats and thus the inside port principally serves as exit from the customs‘ canal „Zollkanal”. Today here, in the inside port, the harbour boat trips of Bülow start their journey and also the riverboat church occupies its berth here, when it is not navigating somewhere else.

In the 16th century, the inside port was still equipped with an offshore safe anchorage for the main trans-shipment of the Nikolai Canal in the city centre. The construction of the city walls Wallanalgen in the 17th century, the harbour was incorporated into the city fortification and let it grow. Already at the turn of 17th century, it was extended by the lower port Niederhafen into the river Elbe. Used as a sailing port until 1880, it served mainly as an exit from the customs‘ canal since the construction of the warehouse district Speicherstadt. A last relic from that time is the crane Neuer Kran, still to be found on Hohe Brücke – an iron heavy-weight crane, which in 1858 had substituted the former wooden crane, erected at the same spot in 1568.

Flood and dike protection have always played an important role in Hamburg. Since the Great Flood of 1962 many measures to protect dikes and against flooding have been taken. The most perceptible, and at the same time well disguised as a promenade is probably the Elbe boulevard „Elbboulevard“ which elevated the dike quite notably and will hopefully make sure with its strong flood protection doors e. g. at the bridge Niederbaumbrücke that the future high tides will not penetrate into the city centre.

But Hamburg is not only flooded by the river Elbe. There are also problematic areas in the upper course of the Alster river. Since climate change will quite likely intensify precipitation in Hamburg and Northern Germany, scientists of the international project “DIANE-CM“ are currently busy testing how the awareness of the risks of such high tide events in the urban area could be raised among residents and authorities. Another task is to optimise the cooperation and collaboration between the federal states of Hamburg and Schleswig-Holstein. Participants of this project are the city of Hamburg, the Leuphana University Lüneburg as well as residents alongside the Alster river. 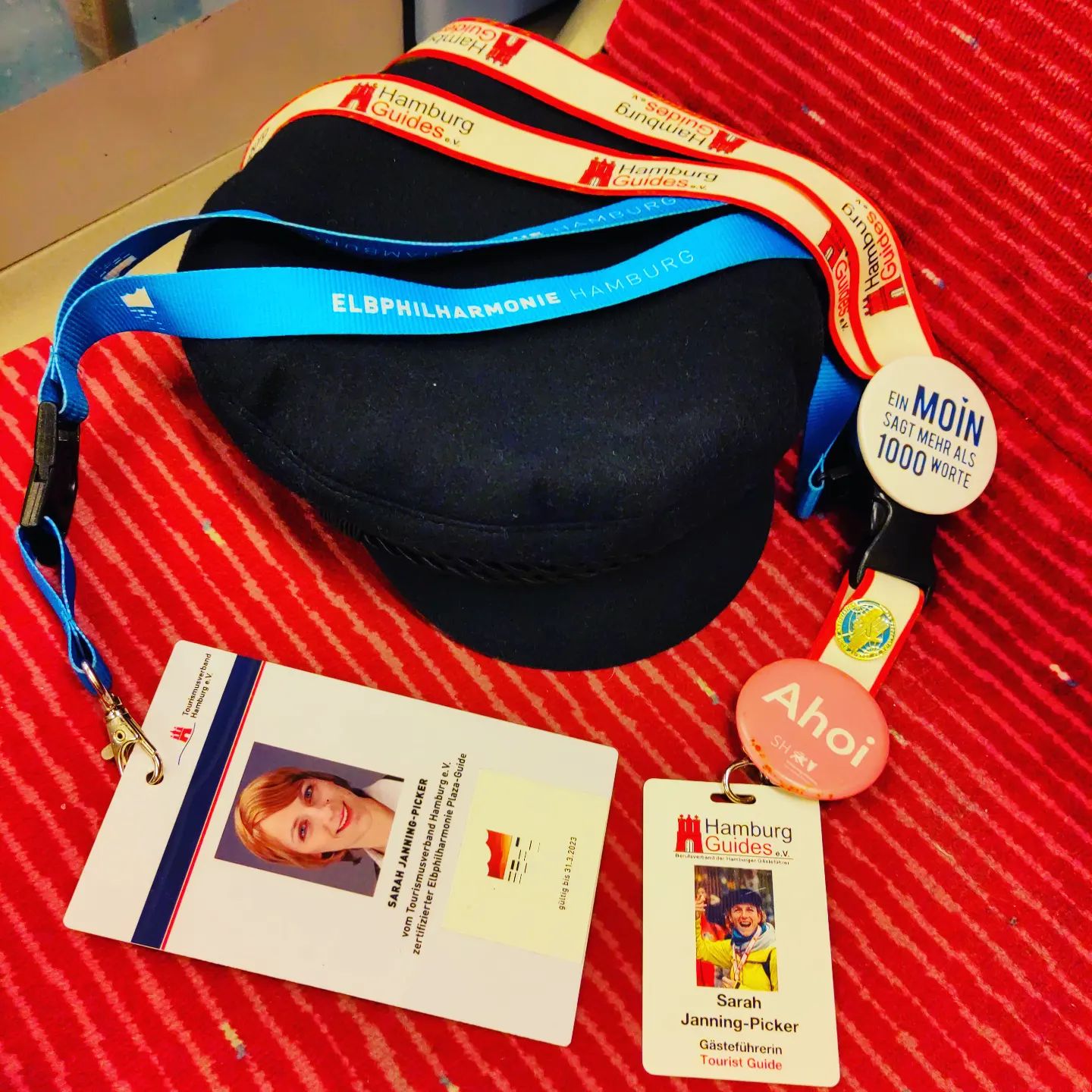 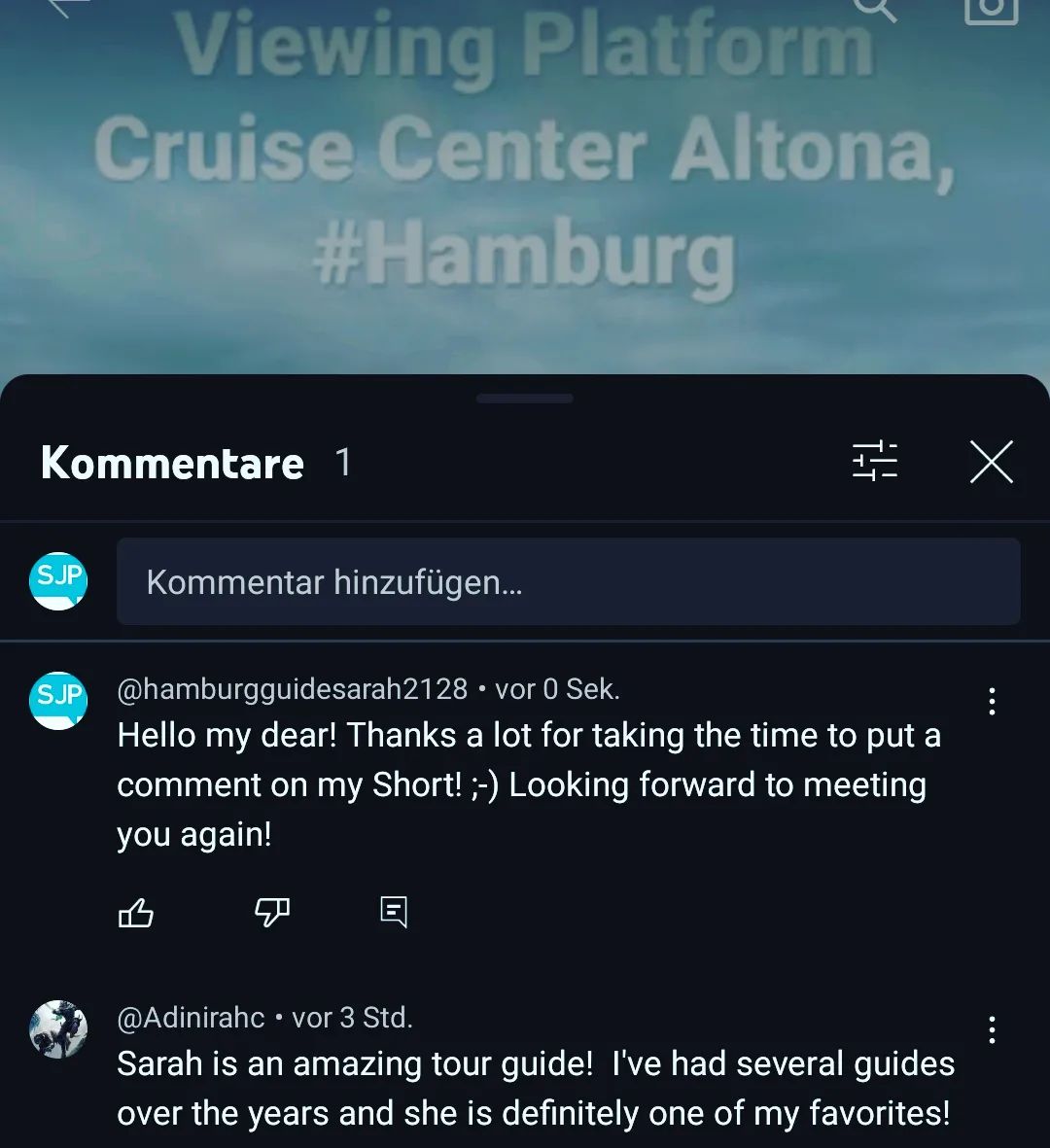